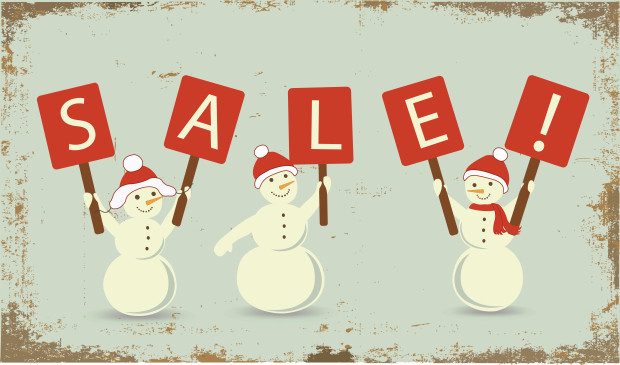 To 90-yearold Adam Schaeffer, the holiday season always meant visiting Sears to select new tools at holiday discounts for his well-stocked garage. He isn’t as active anymore, but when he does need tools, he finds much of what he desires, elsewhere. With so many discount retailers, he no longer feels loyal to the handful of stores he once did, earlier in life.

Sears Holdings which owns Sears and Kmart stores recently announced significant losses. The department store chain says it was hurt because it had to do heavy discounting to get consumers to spend. This is a trend amongst many retailers with major names having to close numerous outlets or entirely, as a result of reduced revenues. But the decline in familiar retail chains can not only be economic, it can be emotional.

For seniors, the absence of long-established brand names can be a signal to them that life has moved on. For that reason, each year the Film Society at Lincoln Center in New York City hosts free screenings of the holiday classic Miracle On 34th Street all day during its Winter’s Eve festival – this year, on December 4th. “The classic movie reminds you of a time when retailers like Macy’s and Gimbels ruled the holidays,” says the elder Schaffer. “It makes me feel good just to watch this movie and recall those days growing up where the holidays felt so special.”

Want to do something simple that could be motivating for your senior? Visit one of the old retailers that dominated the holiday season in the past. Familiar names and surroundings can stimulate conversation and pleasant memories. You might even find a good deal or two for the holidays.