Secret to Health at 70 – Play Varsity Sports in High School 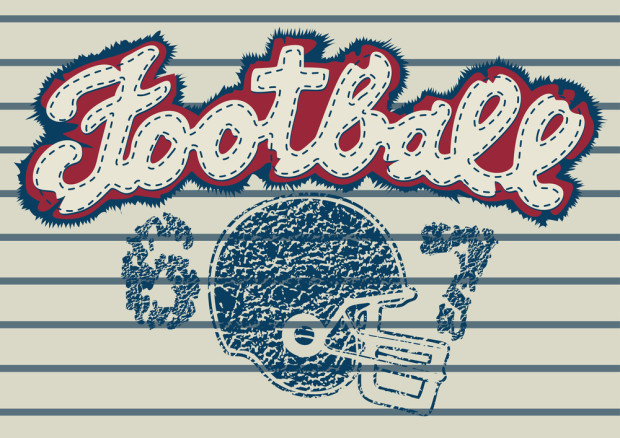 Fit and healthy 70 year olds who don’t frequently visit the doctor have something unexpected in common – they played varsity sports in high school.

A new study tracked 712 World War II veterans who were healthy as young men – they had passed a rigorous physical exam when being screened for the military – and surveyed them 50 years later for behavior, background and personality factors that improved their health at 70.

“The most surprising result was those who played a high school sport reported visiting their doctor fewer times a year,” Simone Dohle of ETH Zurich (Swiss Federal Institute of Technology Zurich) said. Dohle, along with Brian Wansink of Cornell University’s Food and Brand Lab, conducted the study.

“We found that many of those who were active on a team over 50 years ago are more likely to be active into their late 70s and as a result have overall better health,” Wansink said.

Decreased physical activity among youth is a rising concern in the U.S., especially among inactive children who are more likely to be obese and suffer from mental and physical health problems.

“Physical activity programs are often hurt by budget cuts, leaving children with fewer or no opportunities to be active on a regular basis,” Wansink said. “This study provides evidence that can be used to inform schools, youth centers, and program funders about the long-term, hugely positive impact of providing opportunities for children and adolescence to engage in physical activities.”
Source Newsroom: Cornell University more news from this source