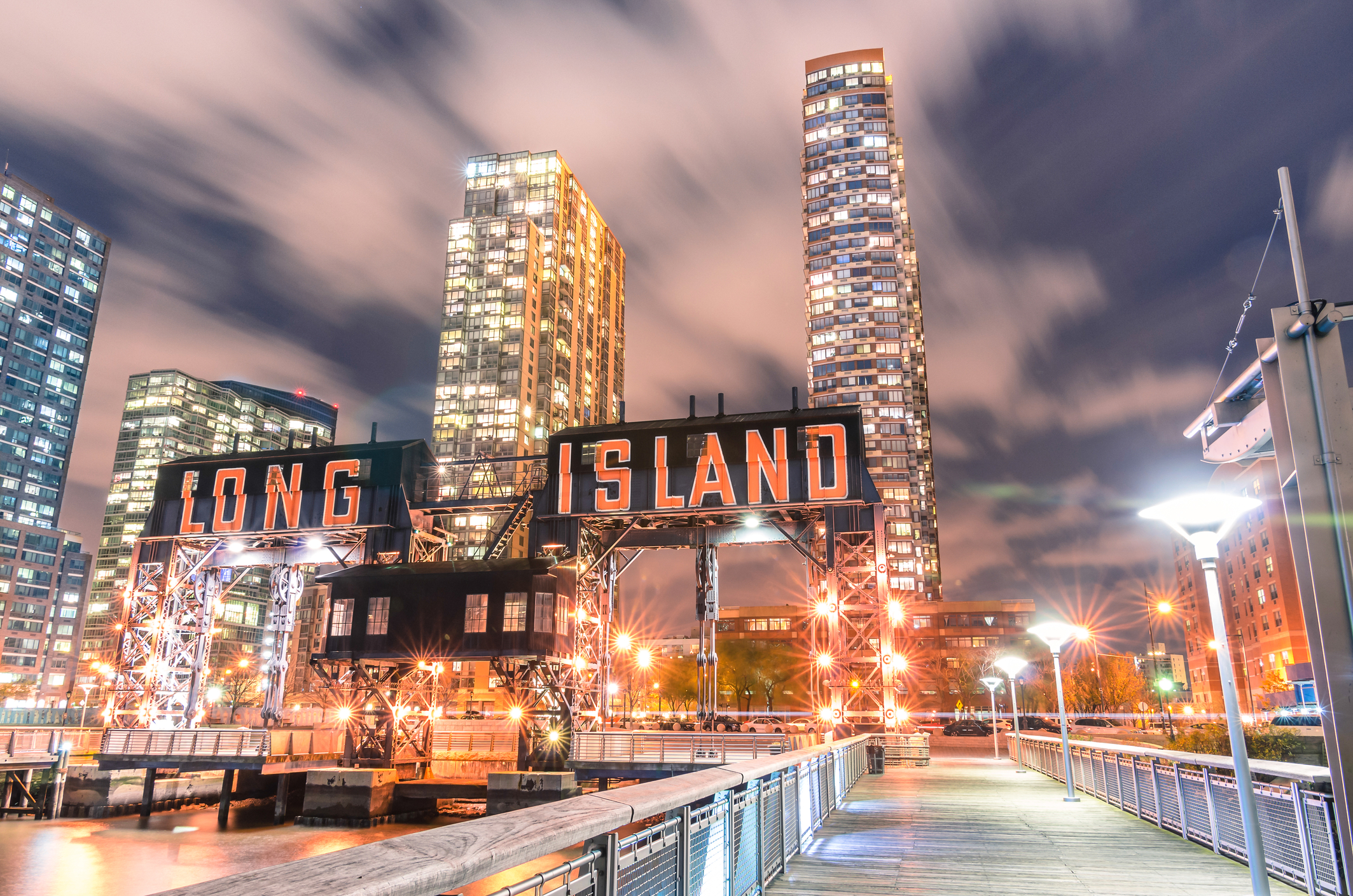 Selden is a hamlet of the Town of Brookhaven, Suffolk County, New York. The population was 29,156 at the 2010 census. Early settlers were English or Dutch. Once Long Island’s population grew to around 250,000 after the American Revolutionary War, later arrivals included Irish, Germans and, still later, Italians.

The area currently known as Selden was once inhabited by Algonquian-speaking Native Americans who fished in nearby freshwater ponds and streams and hunted in the salt marshes along what they called “Great South Bay.” Among themselves, they identified collectively as “Matinehacketuh,” meaning “the people on the other side,” in reference to their proximity to Great South Bay. The area was later part of the “Massapequa Indian Reservation” established in 1859 by the Sadler’s Act when it came time to remove Native Americans from New York State. An additional tract of land containing 17 acres (69,000 m) was purchased in 1962 with the goal of developing a Selden community for upper-middle income individuals in mind.

The Mowbray family built their home up the hill on Stony Brook Road from where they raised cattle and crops on land that is now part of Selden Golf Club. The Titus family established themselves up the street at what is now 720 Middle Country Road. The first known school house was located near Selden Presbyterian Church (Selden United Methodist) at 598 Middle Country Road.