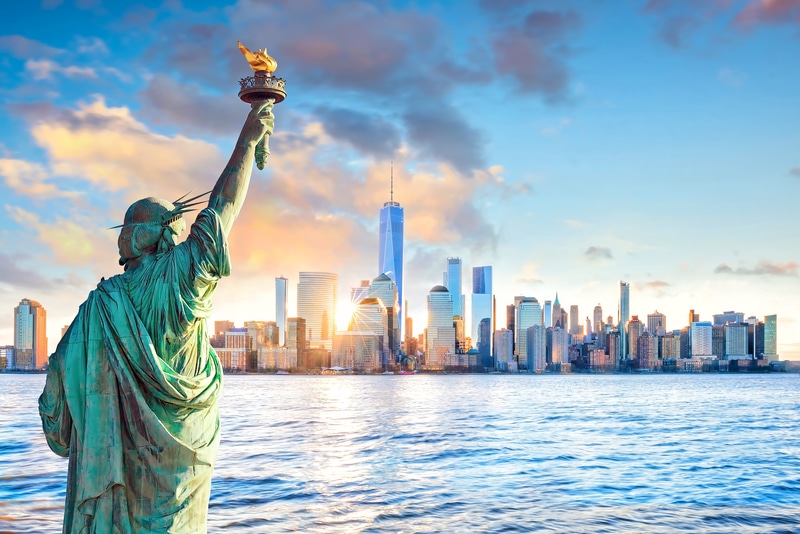 New York, one of the most important cities in the world, has provided new experiences for centuries, welcoming millions of new residents through its doors in counties such as Nassau and Suffolk. The Iroquois League is considered to be the foundation of New York as a colony and as a city. When Henry Hudson first arrived in 1609 and claimed New York as The Netherlands’ property, he began the Dutch colonization process that would introduce New York to immigrants from all over Europe. This led to what is now known as Wall Street and Broad Street, iconic streets in downtown New York today. In 1664, The English conquered New Amsterdam and renamed it New York after King Charles II’s brother James, Duke of York. While the Dutch regained control of New York for a brief period under the Third Anglo-Dutch War, they officially ceded it to The English 1674.

After its status as an official city was granted in 1785, New York quickly became one of the most important cities in the world. Its coastal location made it a center for trade between America and Europe, especially after completion of the Erie Canal in 1825. It also attracted European immigrants thanks to its high demand for labor in shipping and industry. As people flooded into New York seeking opportunity, merchants set up shops downtown which eventually developed into what is now known as Wall Street.

New York reached historical milestones during this period as well. It hosted the first regular commercial steamboat service in 1807 and the first ever indoor electrical lighting system in 1879.
When The Great Fire of New York destroyed much of the city in 1835, it burned for more than two days, killing nearly 300 people and leveling 776 buildings.