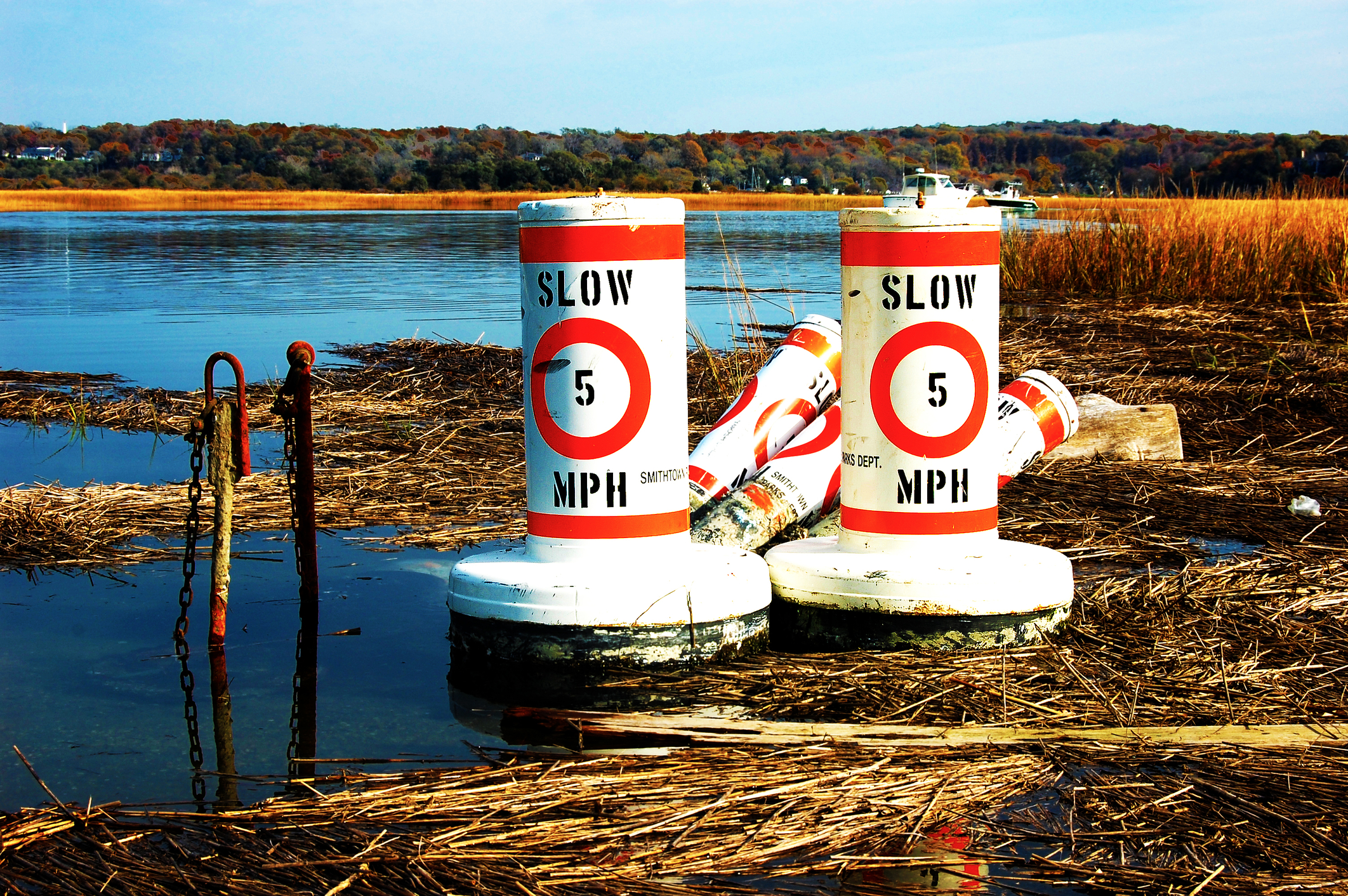 The town was originally known as Little East Neck, but the name was changed to Nissequogue at the end of the 18th century.

In 1693, this area became part of Connecticut and Suffolk County when Long Island was partitioned into three counties: Kings (Brooklyn), Queens, and Suffolk. The town’s name comes from either Josiah Smith or his brother Timothy, who both owned land in the area at that time.

Beginning in the late 19th century, Irish settlers began to move into eastern Port Jefferson, which had been mostly farmland owned by descendants of New Englanders and Long Islanders since the mid-1600s. During this same time period many residents moved away from farming into jobs in the commercial fishing industry.

The hamlet of Nissequogue was incorporated as a village in 1912, but dissolved eight years later when it failed to meet the minimum requirements for incorporation. The area again attempted to incorporate as a village in 1942, but this effort also failed due to World War II. Finally, on January 1, 1958, the Town of Smithtown became incorporated under State law.

While still largely undeveloped, much of the land within the present-day boundaries of Smithtown had been purchased over time by Captains John and Elizabeth Winthrop during their tenure as Governors of Connecticut between 1646 and 1649. These lands would later become known as “Twin Forks” due to a popular tavern that was located in the central part of what is now known as Smithtown. In addition, in 1702 “Little Neck,” a tract that included much of present-day Nissequogue and Saint James, had been conveyed from Sachem Wyandanch to Henry Lloyd.